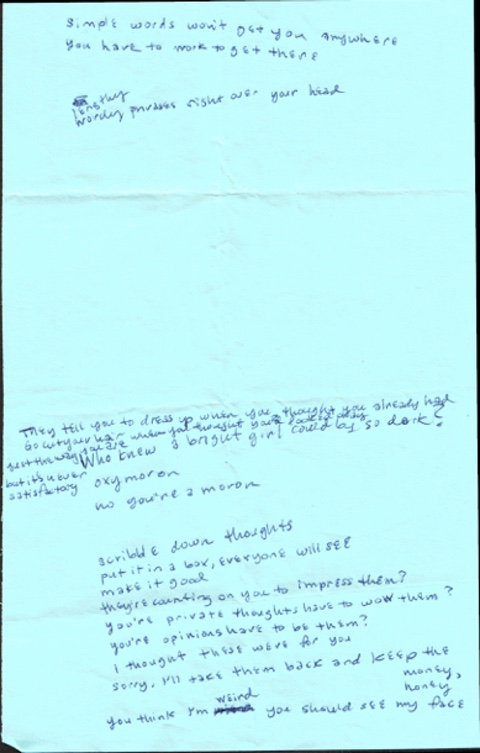 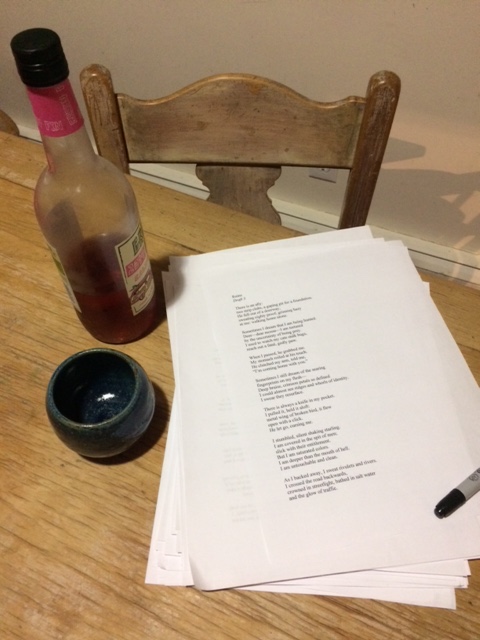 You stare into the sun and he welcomes you
into the land of sand, camel back,
dead man.
You may survive.
Camel spits, the sand shivers,
and time moves round with the sun.
Night cools cacti, cools the remains of a man.
His skeleton is what you see when only shadows
light the desert floor,
when Camel sighs and all you hear
are the feet of a lizard,
scurrying to the safety of a stone's dark bed.

The sun will take care of you. Never deny that.
He will set a table for you in early morning,
just like a dependable father,
of water and dry bread,
and you will eat your handful of sand,
drink from the cup of your hands
your own urine.
Days will stretch into years, but bones always survive the needling rays
of noonday sun
and the eyepits of the silent moon. 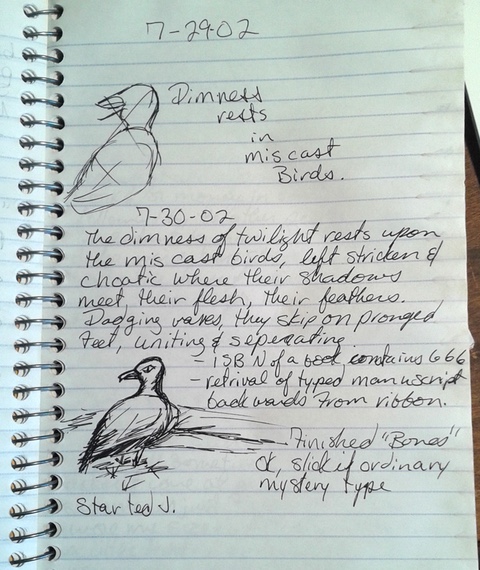 A young man who for some time had struggled to express in words the gnawing void he felt inside gnawing away at him woke up one morning to discover that his plight had been rendered far more tangible, which for the sake of explanation was convenient, in that he no longer had to chalk up his illness-at-ease to simply feeling like "something's missing," for the problem was now a literal one: looking down, he noticed that his gut had disappeared.

Whenever someone asked him what was wrong, he didn't need to resort to the clichéd metaphors of the existentially troubled; such tropes had always felt like travesties of emotional diagnosis. Now, he could just point to his donut-shaped viscera and all questions were answered.

The other upside to having a gaping hole in his midriff was the fact that, now that his digestive system and part of his spinal column were missing (for which explanations of, like, how the fuck he could still be alive despite this, etc., are best left to professionals), now thanks to this absence (of bowels, spine) much of the burden of carrying wallet, cell phone, spare change and the like was lifted from his pockets to this much more gravitationally-centered of storage compartments. He also found that his lowermost vertebra, above the jagged void in his belly, had a spinous process at its posterior that could serve as a truly splendid hook upon which his keys could be hung, so as not to get lost. The other side of the vertebra proved a convenient location for the occasional post-it note. The young man was much more together now.

Before, loved ones frequently offered the young man concerned criticism to the effect that his hedonistic behavior—the sex and drugs and wanton consumerism—was merely a misguided attempt to fill his "spiritual void," the "emptiness within," with material things; that he was "looking for fullness in all the wrong places." He was no longer a victim of his friends' and relatives' criminally inapplicable abstractions.

Now, the young man had a perfectly material void, one which he could with undeniable success fill with material things. So he alleviated the ugly jaggedness of his void with gold and silver ornamentations, put a nice white doily on the bottom of the hole in his trunk, and invested in a small boom box to sit upon the doily—so that his life now had a constant soundtrack, and few can appreciate a hip-hop baseline better than one who feels it reverberating from within his own body. The young man's emptiness gnawed at him less now that it was well-defined, and it could not be denied that his was the most blinged-out void ever. He was much happier now. 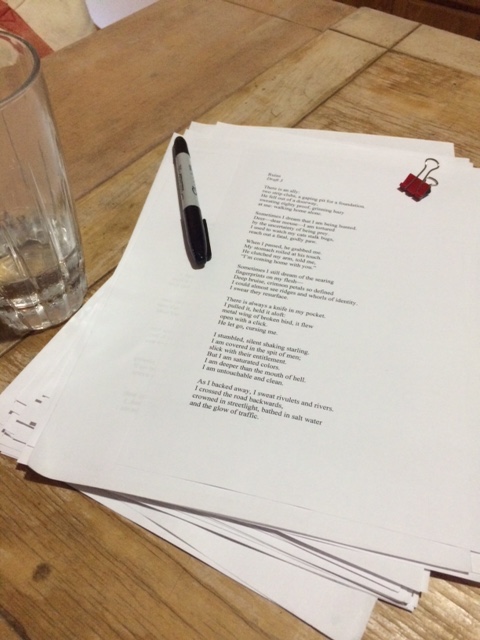 I'm not sure
who's pushing who
into that oven,
if I'm the siblings
or the witch,
and I won't know
until I get to the end
of the breadcrumbs collected
inside of our navels.
When we build a house
made of sugar
that melts in the sun,
we sift the last grains
and don't find enough
to bake any bread,
so I tell you
to pick up the window
and swallow the glass. 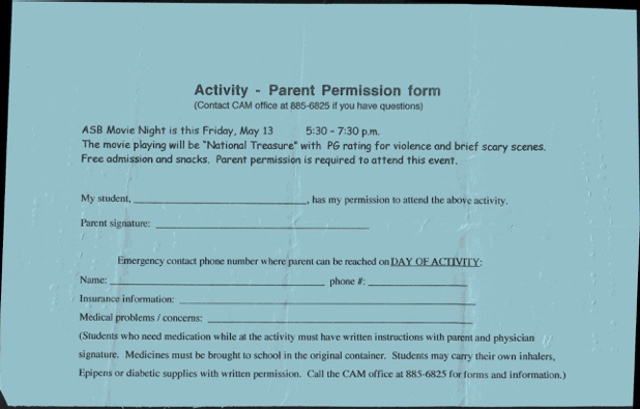 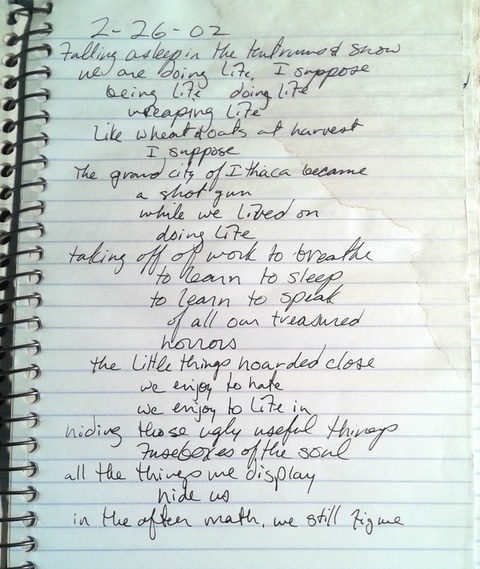 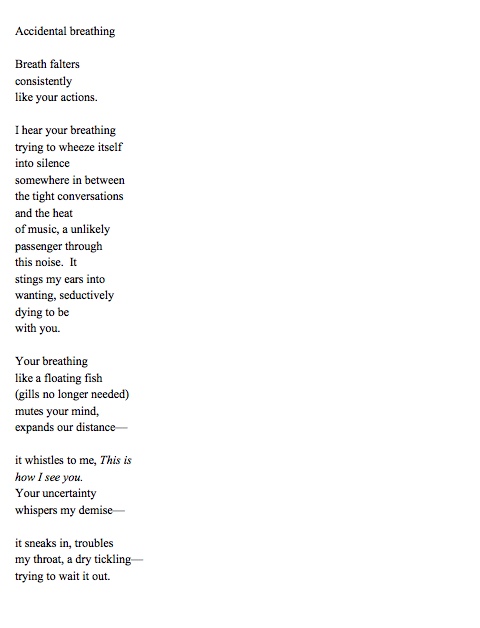