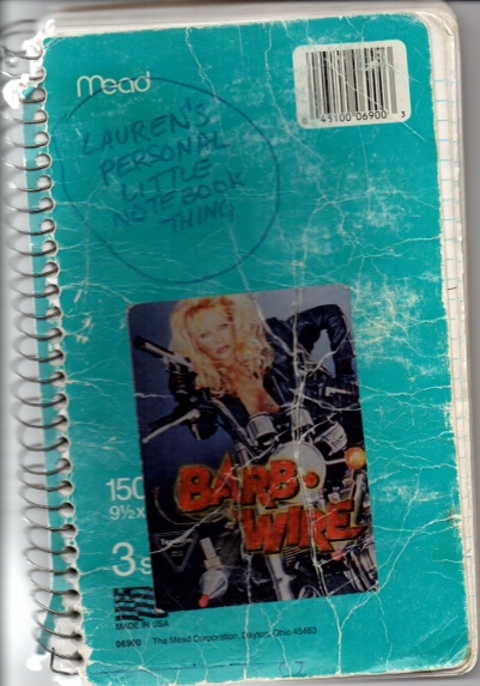 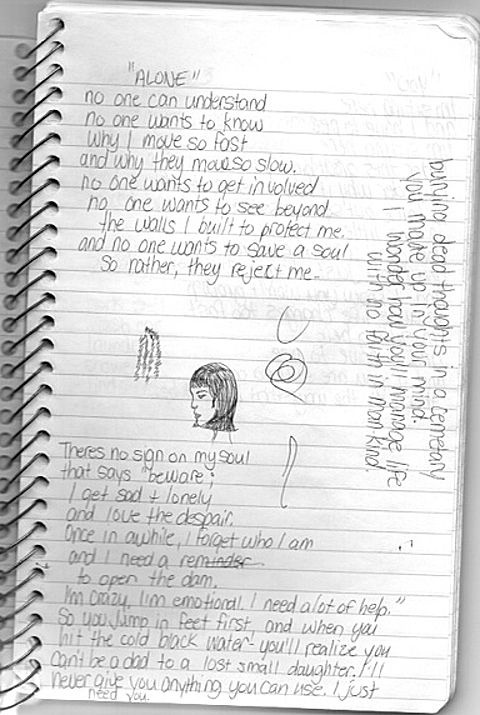 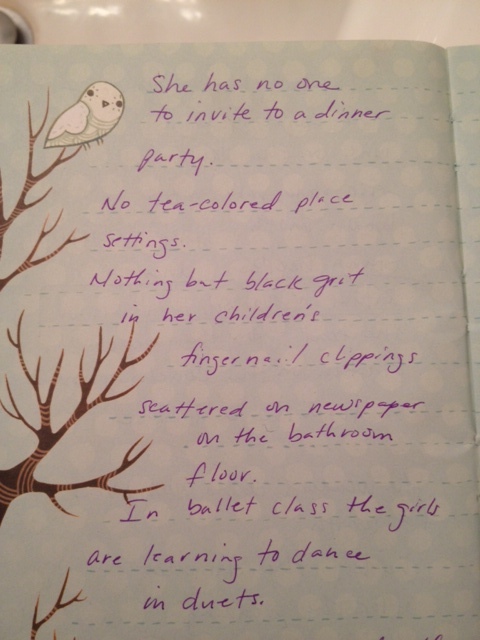 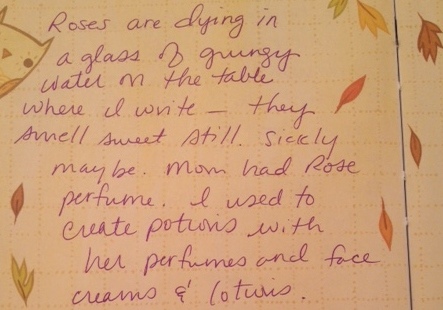 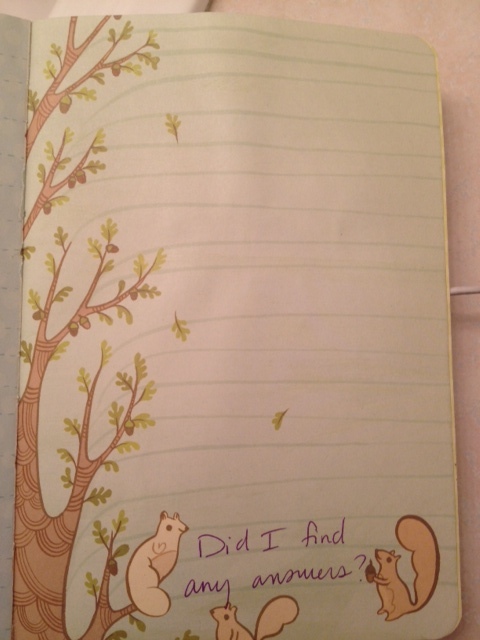 I'm getting pissed
Out of my head
This Christmas

I'm getting sloshed
Out of my noodle
This Christmas

I'm going to get plastered
All over your wall

I'm getting more rat arsed
Than the giant rat of Sumatra

Bring me your grappa bring me Cointreau
Mix a cocktail fit for a lord
Benedictine, whiskey mac
Anything I can't afford

I'm going to make a fucking arsehole
Of myself this Christmas

And bend the ear of Mary the Shepherds and cattle
Bout how I've been misunderstood
And I really, really love everybody

Until Joseph says … Fuck Off!

Bring me your communion wine, tip your brandy
into one of those weird coffees
Those jelly sweets with the liquor centres
Or a heavily laced Christmas pudding

Followed by Gloria in Excelsis Deo 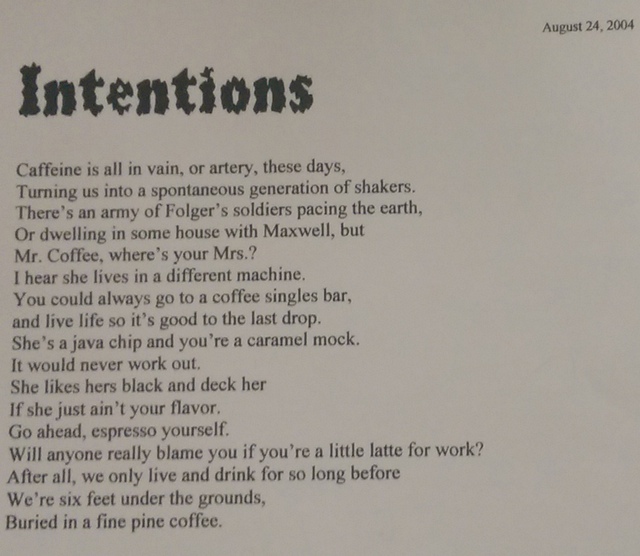 My sister brought me
a butterfly in a jar.
All I could think of
was how similar
my eyes were to its still wings.
I wept for us both. 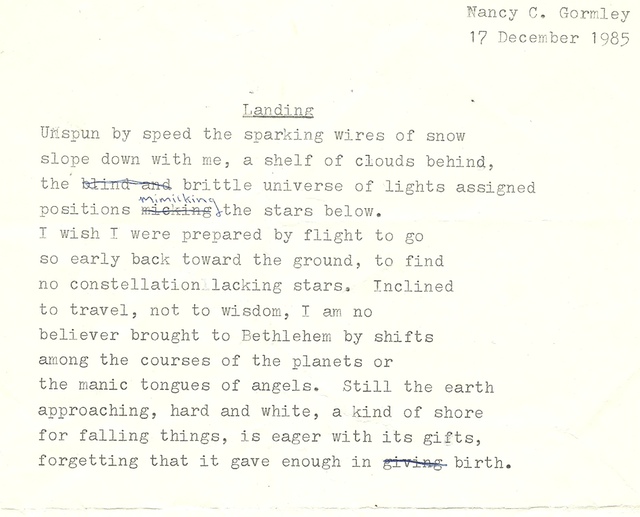 The bears knew something was different that day. Knew it because the air was thick with the smell of human meat that's been pounded and pounded until the skin splits. They brushed their front paws together and wiggled their noses, communicating in bear, before They set off waddling off on all fours through the river muck, gums slick with drool.

Your echoing howl calls out my name.
It claws at that wild place inside of me.
Once I have heard it, I'm never the same.

While others busily dream of fortune and fame,
I dream of the distant places I long to see.
There's an echoing howl calling my name.

There's something primal inside I'll never tame
Because out there is where I want to be.
I have heard it, and I'm no longer the same.

This is not some kind of foolish game.
No, this is my eternity.
I hear your howl calling out my name.

That voice, like an ever-burning flame
With its white-hot tip scorching my sanity...
I hear it, and I'm not the same.

I'll never return from where I came
I'll roam the world. I will be free.
Your echoing howl is calling my name.
Now that I've heard it, I'm no longer the same.